We will be fulfilling all hand deliveries on Mondays, Wednesdays, and Fridays until Christmas 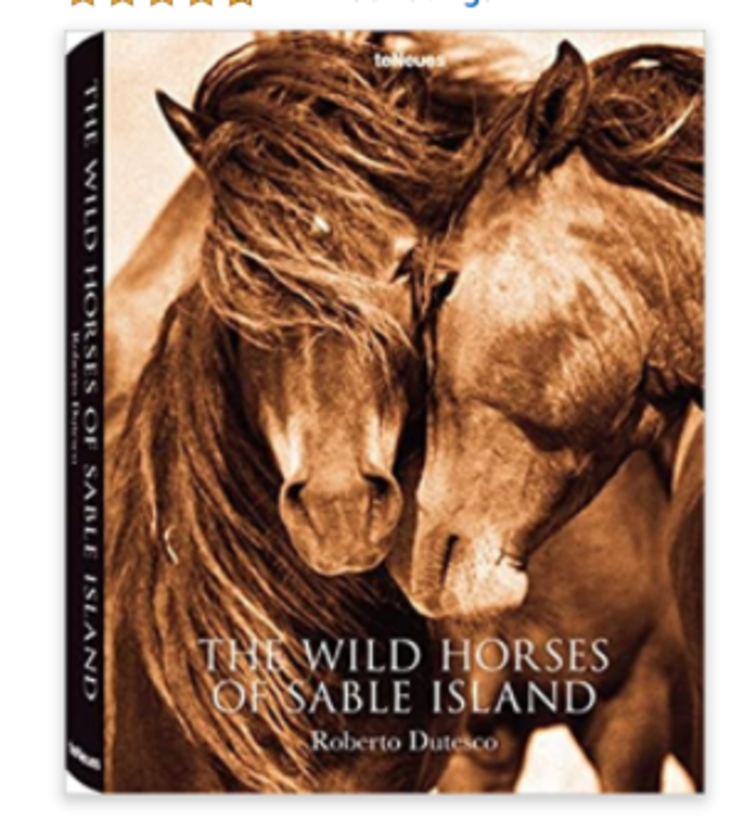 Get our latest updates on events and new product arrivals